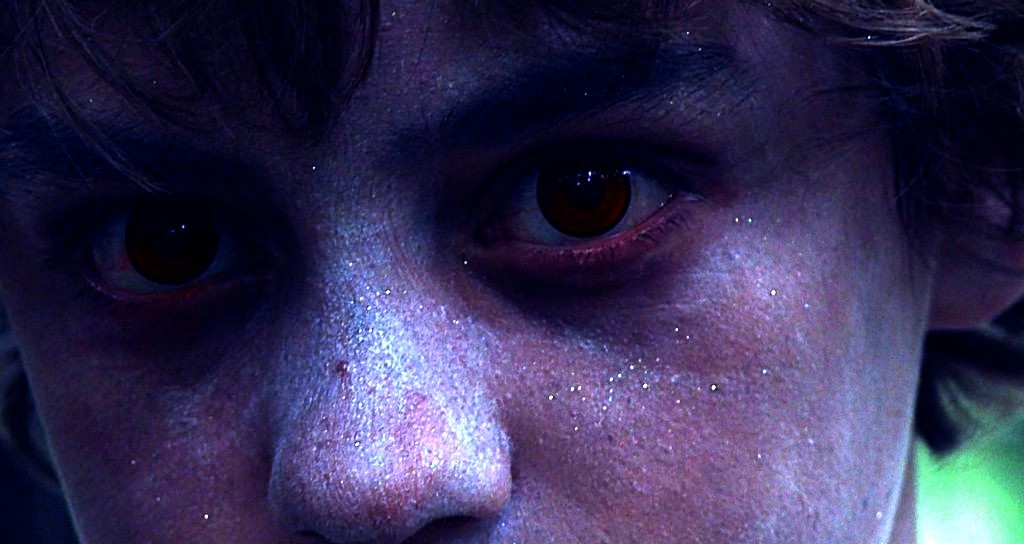 What makes vampires so attractive?

Vamptasia (2013) is a short documentary on the contemporary hype around sexy vampire heroes. Sarah Harkink portrays Dutch girls Nienke and Julia as they live out their fascination for vampire books and films. A selection of archival footage of vampire films illustrates the romanticism that has become associated with vampires.

Vamptasia is a lowbudget production granted by a fund stimulating best graduation films. Sarah is given a chance to produce a first short documentary to be presented at the Dutch Filmfestival 2013.

A 25’ short documentary by Sarah Harkink.