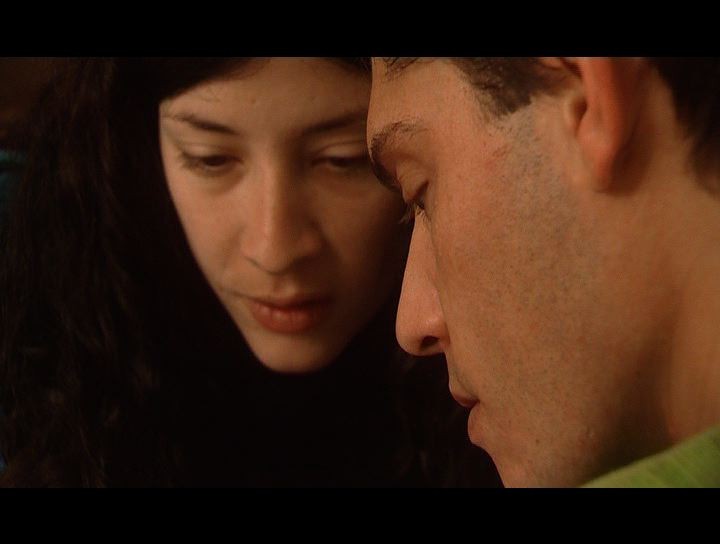 In Adios Nonino (Farewell my Father, 2004) director Jacqueline van Vugt investigates the impact of Argentina’s dictatorship on the families of the desaparecidos.

Since the beginning of the Argentine military dictatorship, the Abuelas de Plaza de Mayo, the Grandmothers of May Square, have been looking for their grandchildren. These grandmothers know that their own missing children, the 30.000 desaparecidos, are gone for good, but they still hope to find their grandchildren, who by now are already in their twenties. These young people were taken away from their parents during the Videla junta (1976-83), some even at birth, and offered up for adoption or sold to childless couples. Some of them were even stolen by supporters of the regime and never told that they were adopted. Now, more than twenty years, later, these are the grandchildren who often go looking for their true background and identity.

In Adios Nonino we follow Victoria, who discovered who she was two years ago and met her real brother Marcelo in the process. Victoria and Marcelo know now what their biological background is, and what the fate of their parents was, but many new questions and uncertainties have arisen. What does this new identity mean in their day-to-day lives? What is the role of their biological parents who died a horrible death and exist no more, and how do they feel about their adoptive parents? Victoria and Marcelo are brother and sister, but how does that relationship work when they did not grow up together? Who are you and who and what is your family?

Adios Nonino is a co-production between Viewpoint Productions, NPS Television and Mama Cash.